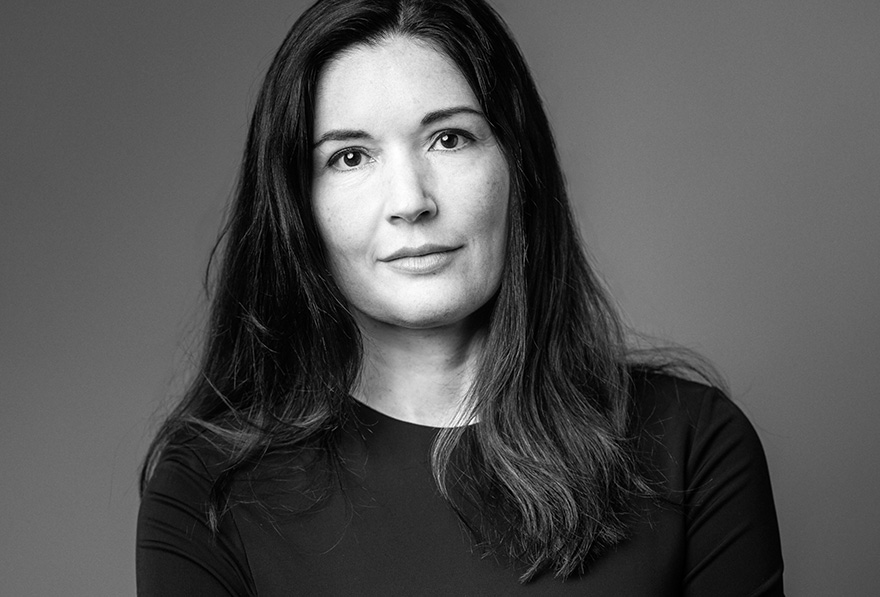 Héloïse Temple-Boyer has been Deputy Chief Executive Officer of Artémis since February  2018. She joined Artémis in 2013 as an Investment Director. Prior to that, she held the positions of Executive Assistant to the CEO and then Director of International Purchasing at Groupe Casino. She began her career in finance, where she spent more than five years, first as an associate with Rothschild & Cie’s M&A team and later as an associate with private equity firm Advent International.

Héloïse Temple-Boyer is a graduate of Institut d’Etudes Politiques de Paris and ESSEC, and holds an MBA from Harvard Business School.