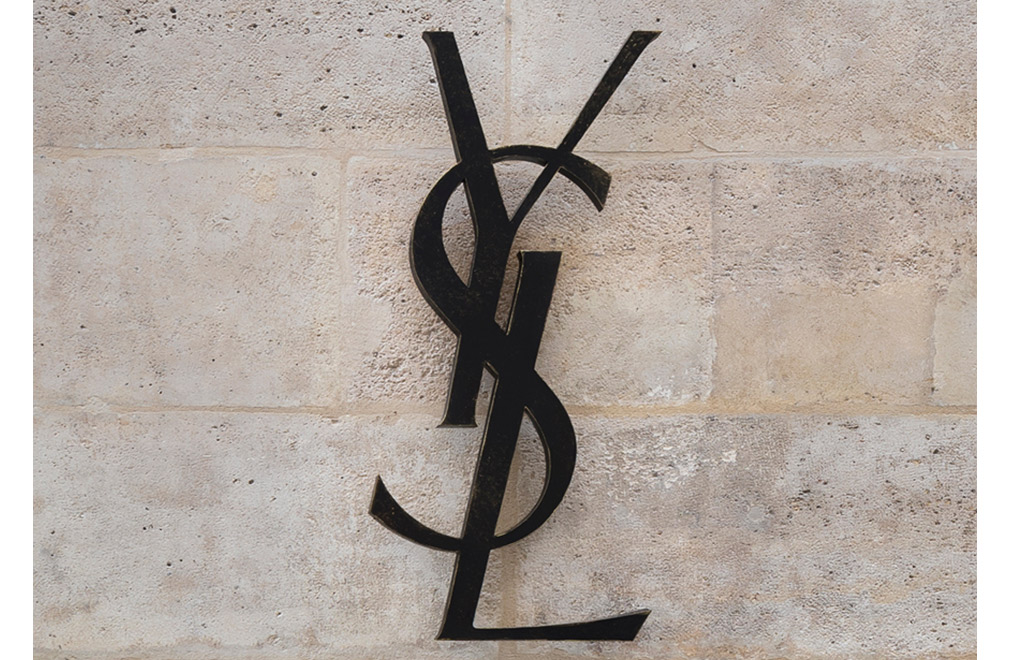 Founded in 1961, Yves Saint Laurent is one of the most prominent fashion houses of the 20th century. Originally a House of Haute Couture, Yves Saint Laurent revolutionized the way fashion and society merge and interact in 1966 with the introduction of high-end made clothes produced on a larger scale than the exclusive collections.

Since its inception, Yves Saint Laurent has held influence both inside and outside the fashion industry. Over the years, its founder, the couturier Yves Saint Laurent secured a reputation as one of the 20th century’s foremost designers and personalities.

The Maison was the first one to be revolutionary, and this spirit is a fundamental part of its DNA.

Saint Laurent’s status as a leading fashion House is fully established and recognized by a very distinctive identity and strong codes; identified and made still relevant.
Saint Laurent competes globally with the most-high-end exclusive luxury brands and occupies a leading position.

Under the creative vision of Anthony Vaccarello and the leadership of Francesca Bellettini, the brand has built solid foundations for its development and is pursuing its evolution to continue enhancing its influence in the market.

With this strategy firmly in place, Saint Laurent will continue growing and affirming itself in the 21st century as a brand with a strong and clear DNA.