After the success of past events, for the 38th edition of European Heritage Days, Kering will once again be opening the doors of 40, rue de Sèvres to the public. This will be the Group’s sixth year participating in the event, and this year Kering is offering visitors a new tour showcasing the history of this exceptional site. The theme of this edition—Heritage for all— carries the unifying ambition of the event.

A new lease on life for 40, rue de Sèvres

40, rue de Sèvres, the headquarters of Kering and Balenciaga, is one of Paris’ treasured historical jewels. Known as the Hospice des Incurables (Hospital for the Incurables) from 1632 to 1878 and then renamed l’hôpital Laennec (the Laennec Hospital), the site has undergone extensive restoration work. Large-scale renovation began in 2000 to restore the 17th- and 18th-century constructions to their former glory. The challenge was immensely complex: to bring life back to the site without losing its original spirit – and to do so while complying with the rules for renovating listed buildings and spaces, such as the chapel built during the reign of Louis XIII.

From the beginning of restoration, Kering has actively supported the renaissance of this unique 17,000 m² site. In 2016, the Group made the natural decision to list 40 rue de Sèvres in the European Heritage Days program, making it accessible to the public. 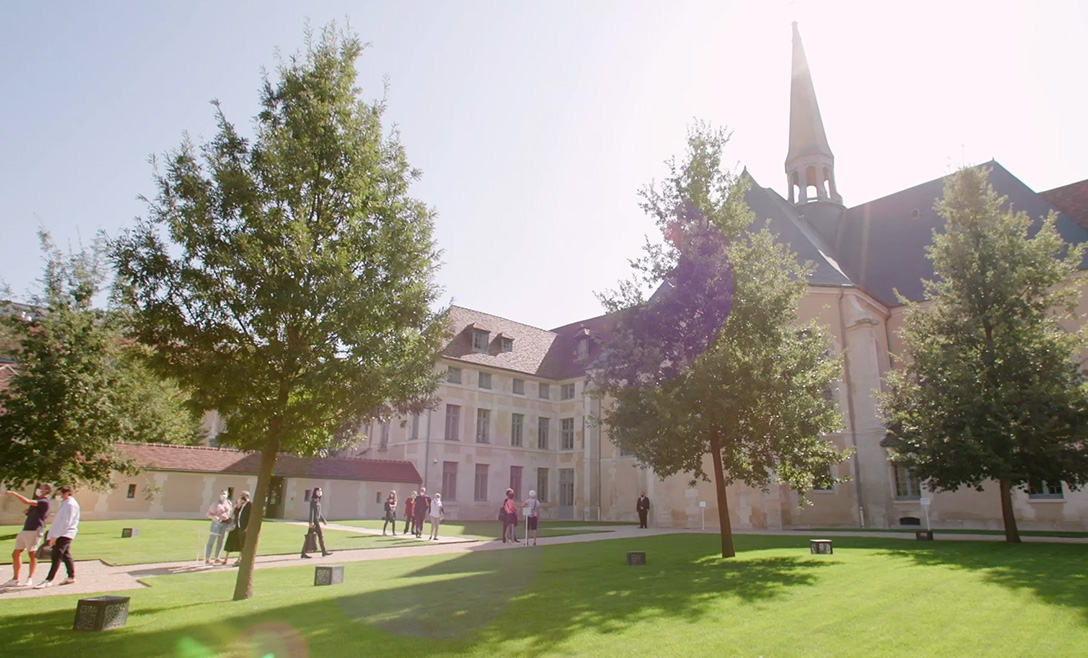 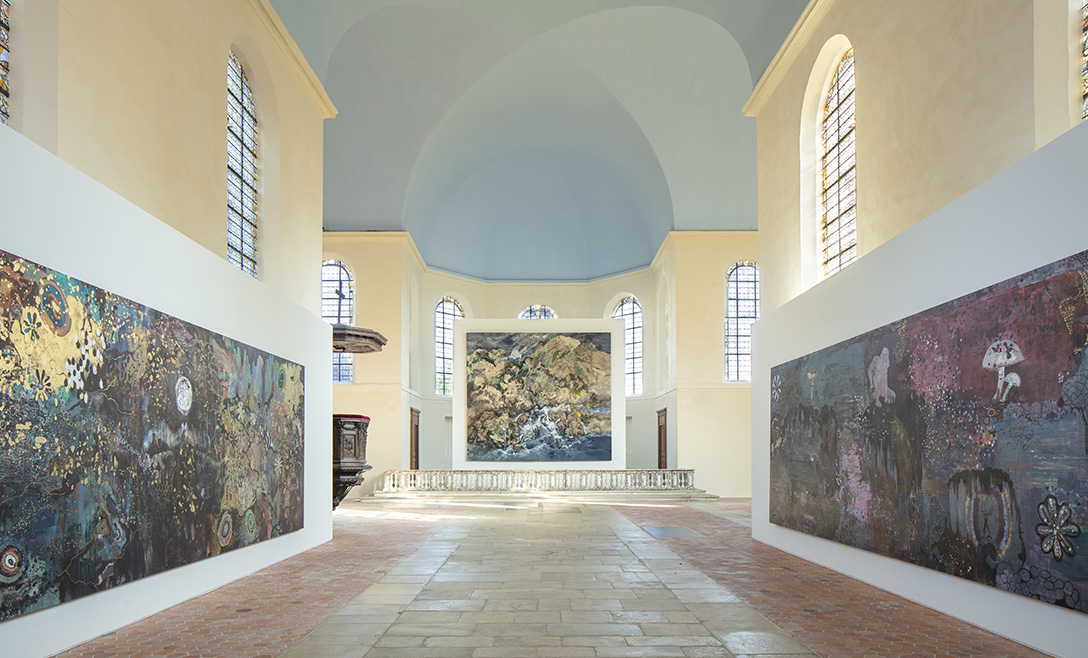 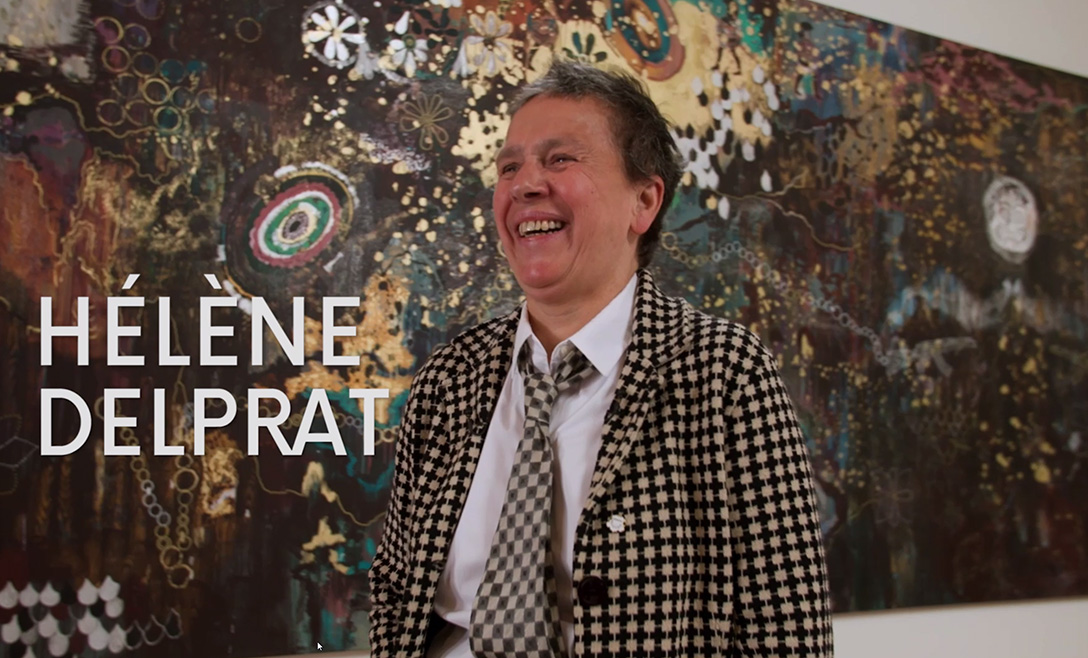 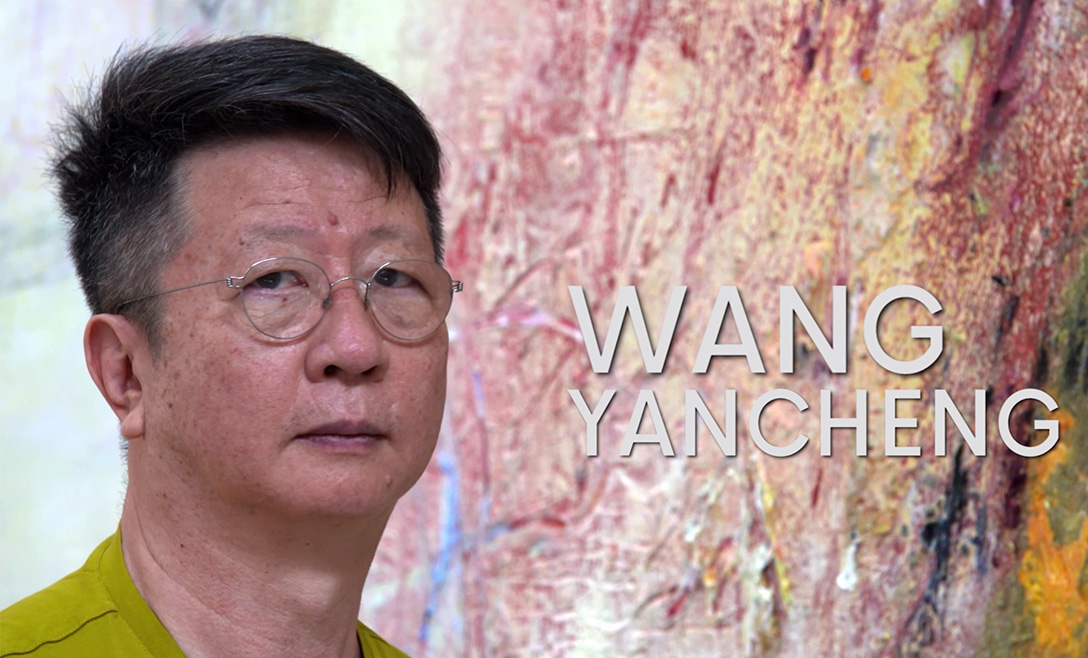 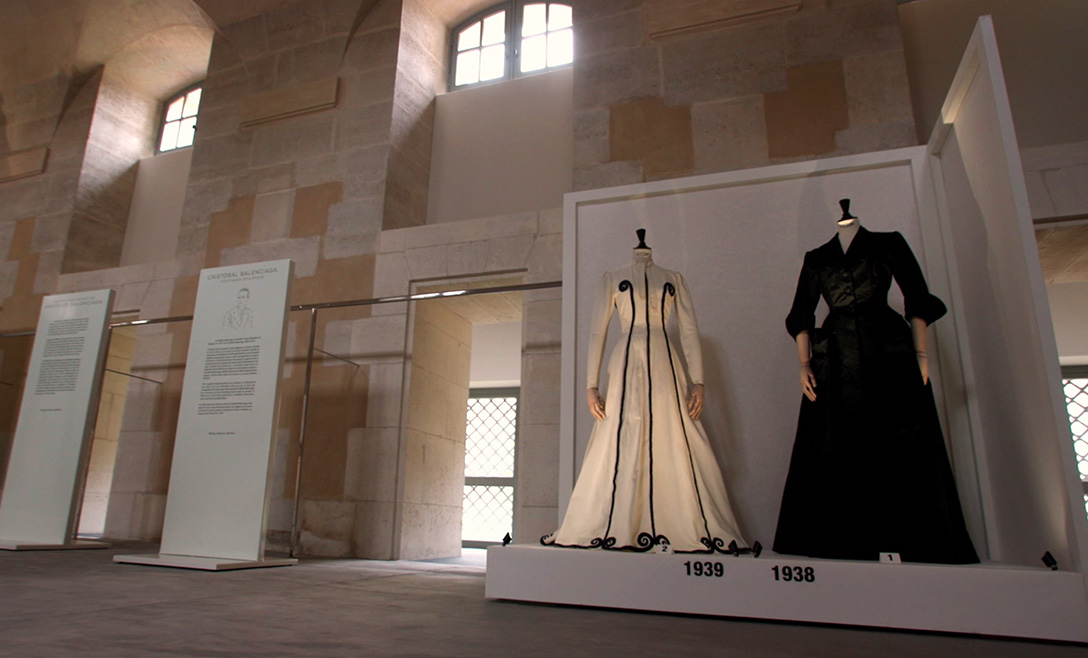 The tour begins in the main courtyard where visitors can admire the completed restoration work which was led by the Chief Architect for France’s historical monuments. It continues in the chapel with a presentation of five works of art from the Pinault Collection. The exclusive Paysages exhibition centers on Paul Rebeyrolle’s majestic work, Vegas del condado (Spanish landscape), which has been continuously displayed in the chapel altar since 2020. Rebeyrolle’s piece will be accompanied by monumental paintings by Hélène Delprat and Wang Yancheng. 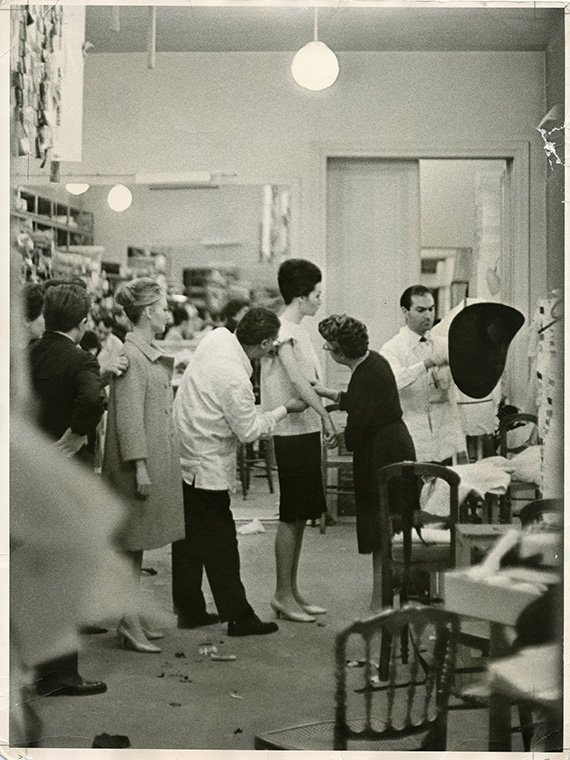 Balenciaga will exhibit an unprecedented selection of creations made between 1938 and 1968. The exhibition reflects both the exceptional craftsmanship of Cristóbal Balenciaga and societal developments over the three decades. These silhouettes are juxtaposed with Balenciaga’s 50th Couture collection – artistic Director Demna Gvasalia's first – unveiled in July 2021. Lastly, visitors can stroll through the gardens which occupy almost half of the grounds.

To learn more, download the guide for the 2021 edition: