Women In Motion renews its partnership with the must-see summer photography event, Rencontres d'Arles, further extending its support for women photographers. Rich in projects and events, the 2022 edition is the first in which more than 50% of artists are women.

Women In Motion and the Rencontres d’Arles

In an effort to fight inequality between women and men in the world of cinema, Kering in 2015 founded Women In Motion, a program highlighting the work of women in all areas of filmmaking. Women In Motion now spans several artistic and cultural disciplines, including photography since 2016 through the Prix de la Photo Madame Figaro Arles.

In 2019, Kering partnered with Rencontres d’Arles, extending the Women In Motion program to the festival’s calendar. Together, they created the Women In Motion Award for photography, which aims to shine a light on women photographers. It was previously awarded to Susan Meiselas in 2019, Sabine Weiss in 2020 and Liz Johnson Artur in 2021. 2019 also saw the creation of Women In Motion Lab, an initiative providing tangible support for any project showcasing women in photography.

Follow the latest news from the Women In Motion program, live from Rencontres d'Arles 2022 and focused on the theme “Visible or invisible, a summer revealed”.

Babette Mangolte wins the 2022 Women In Motion Award for photography

Kering and Rencontres d'Arles present the fourth Women In Motion Award for photography to Babette Mangolte. Born in France in 1941 and based in New York since the 1970s, Babette Mangolte is a filmmaker, photographer, artist, and author of critical essays on photography. 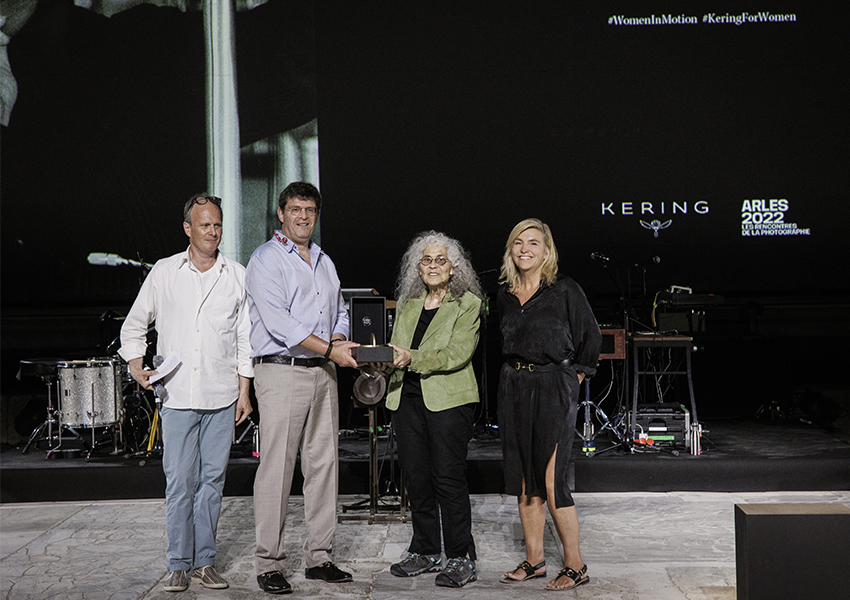 ‘Capturing Movement in Space’ – an exhibition by Babette Mangolte

To mark the occasion, a special supplement in the Women In Motion collection published by Fisheye magazine will be dedicated to Babette Mangolte and feature commentaries by leading experts on the cultural scene. 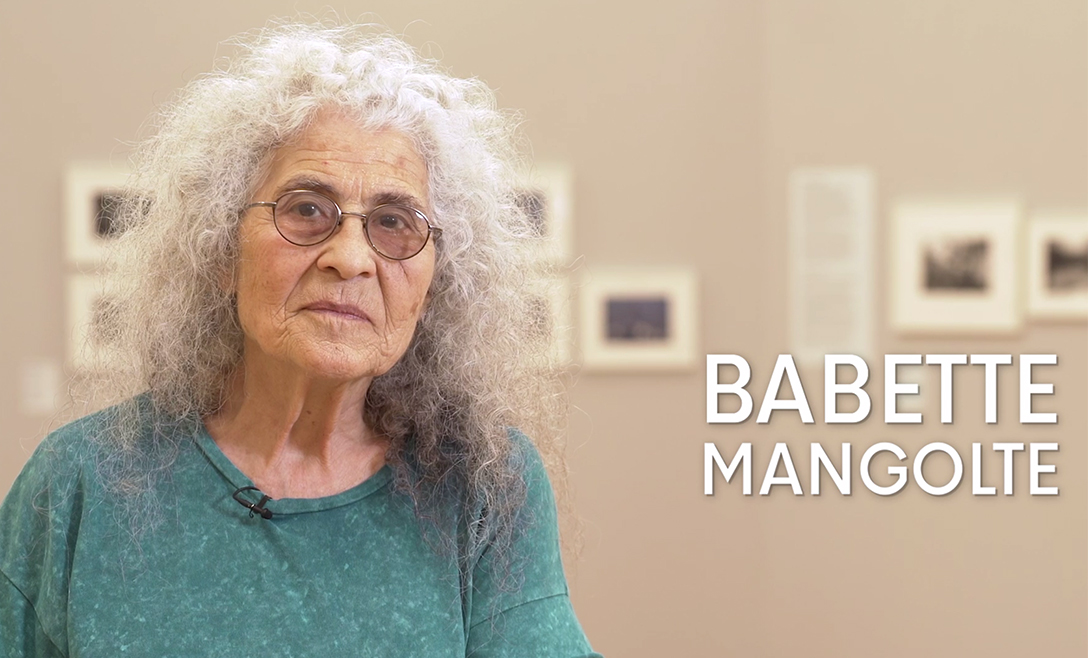 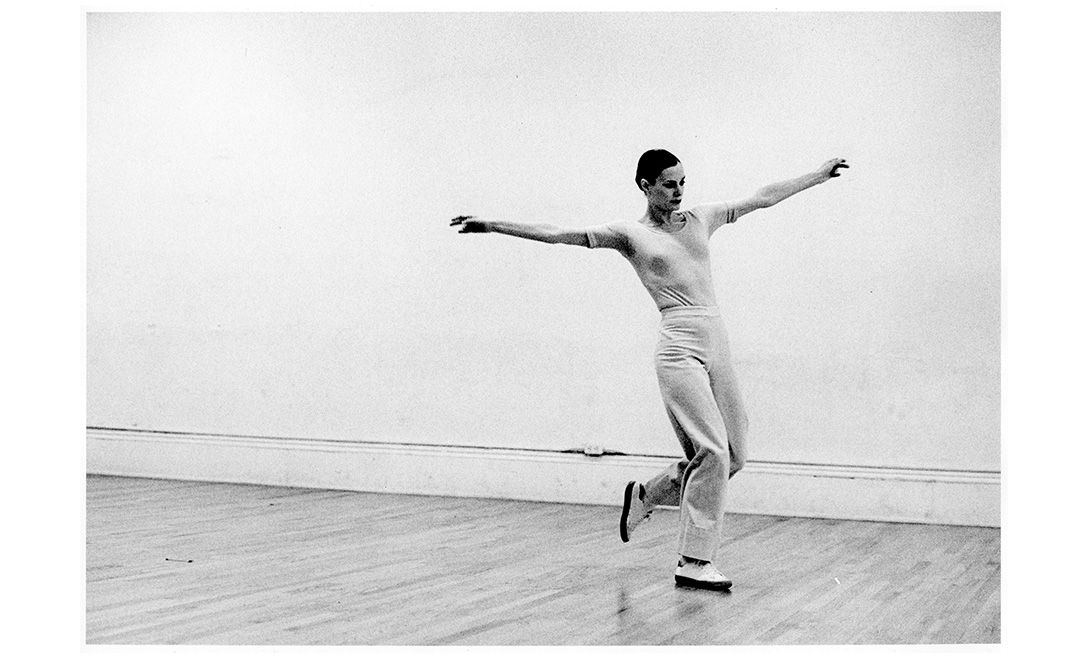 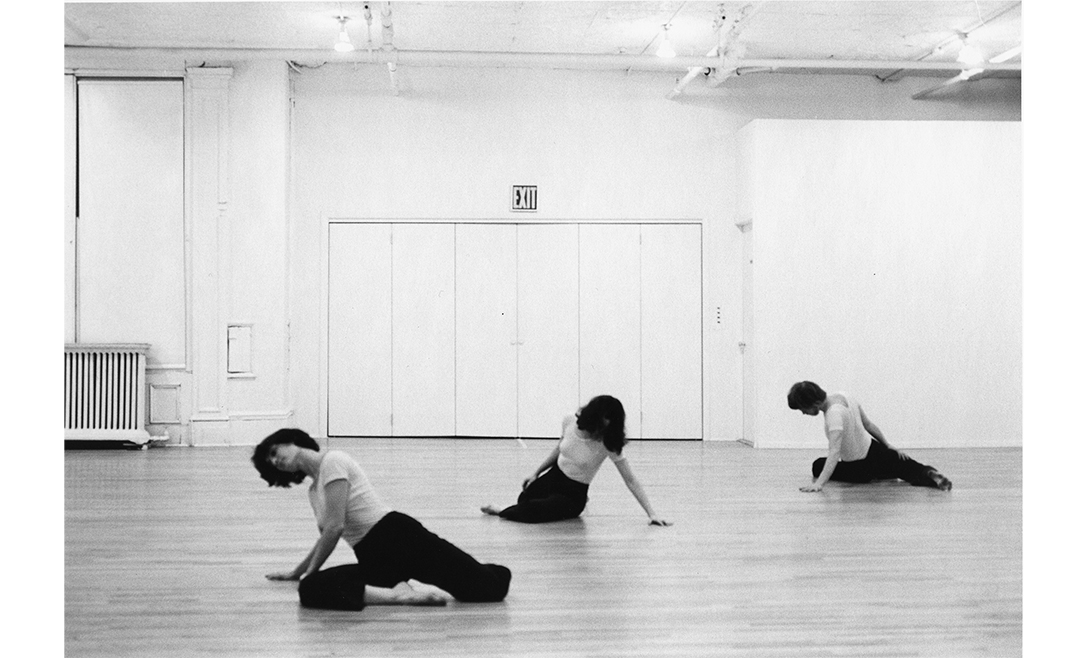 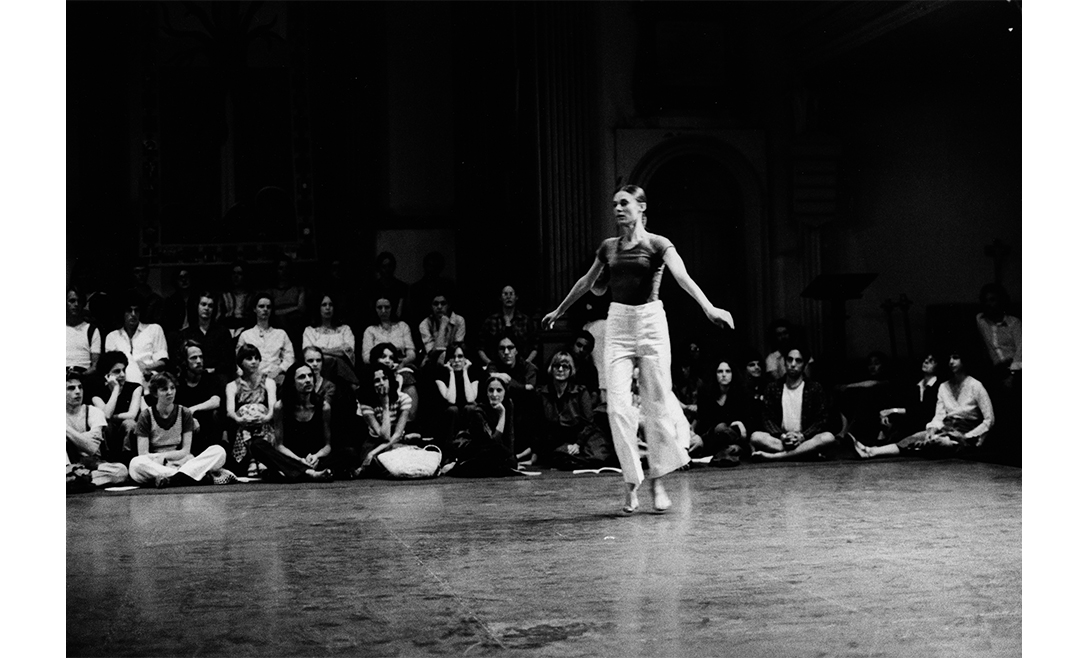 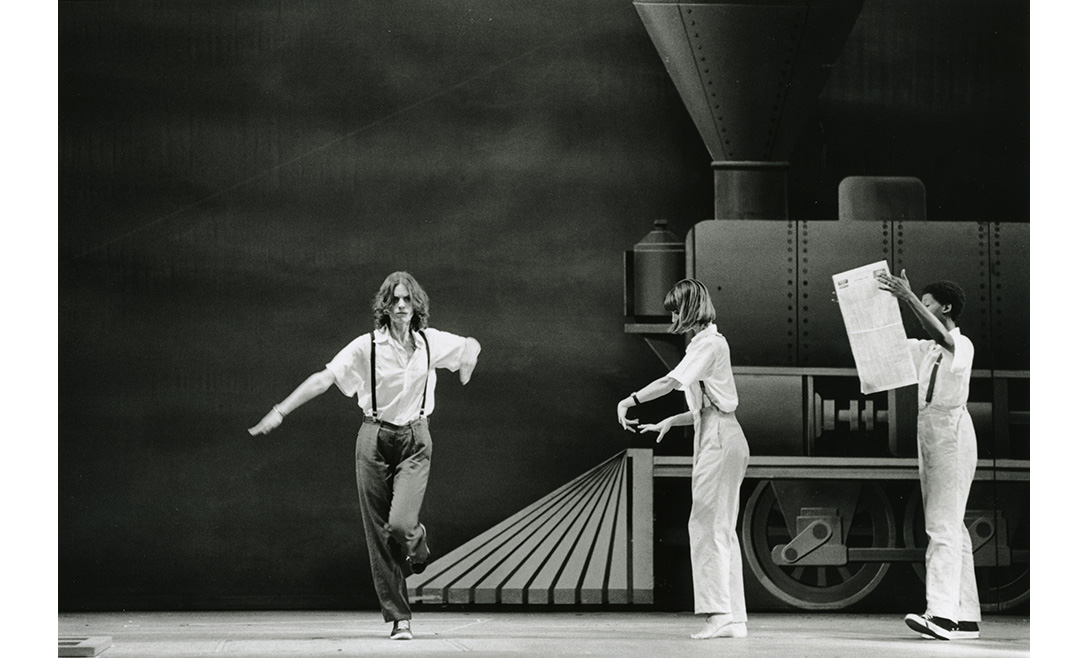 Robert Wilson & Philip Glass “Einstein on the Beach” opera with libretto and scenic design by Robert Wilson with Music by Philip Glass and his orchestra. Act 1 Train from left to right Lucinda Childs, Dana Reitz and Sherryl Sutton. Copyright © 2022 Babette Mangolte, all rights of reproduction reserved 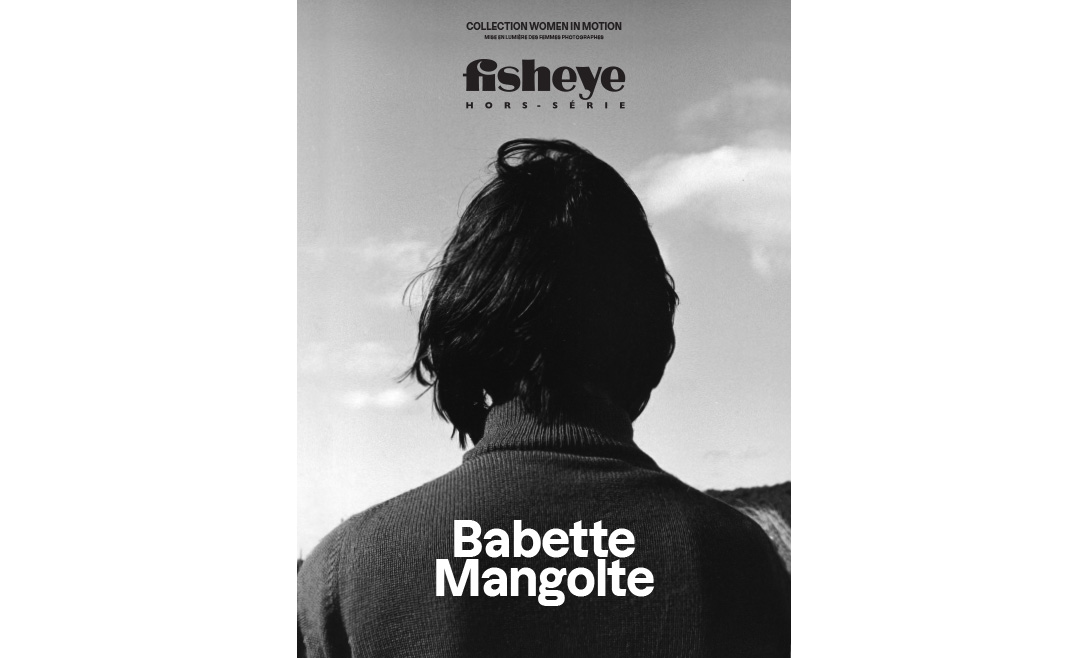 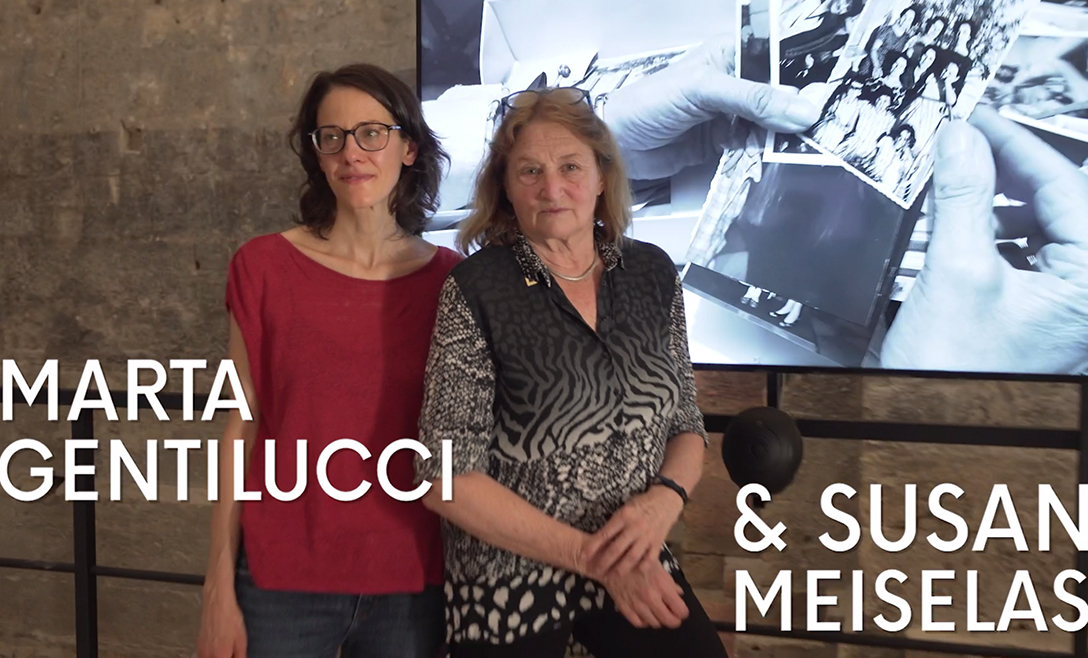 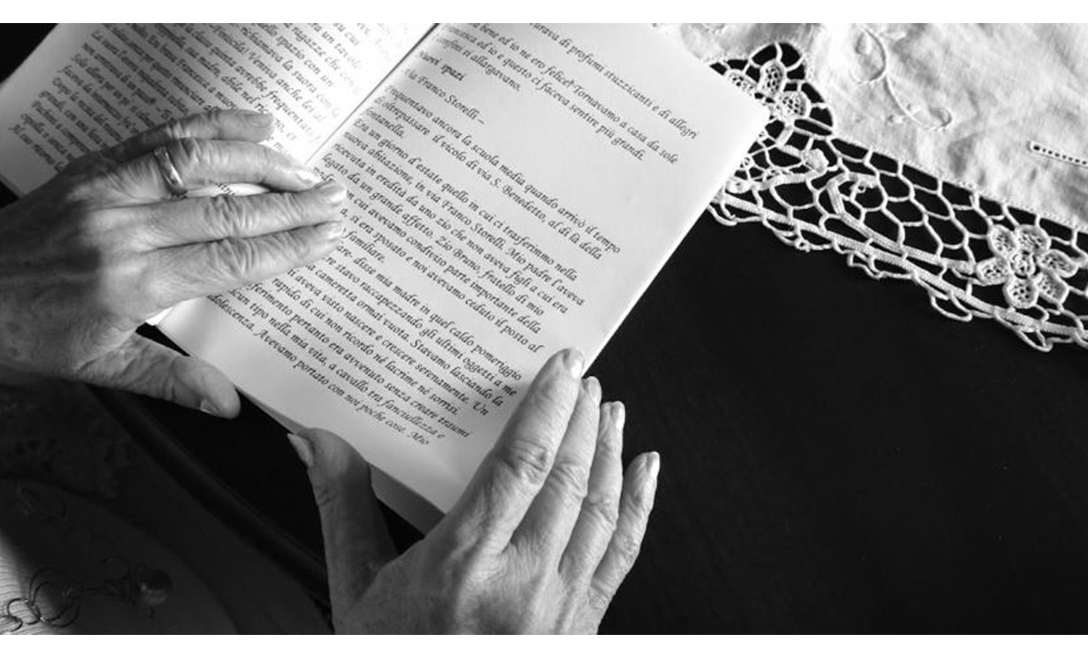 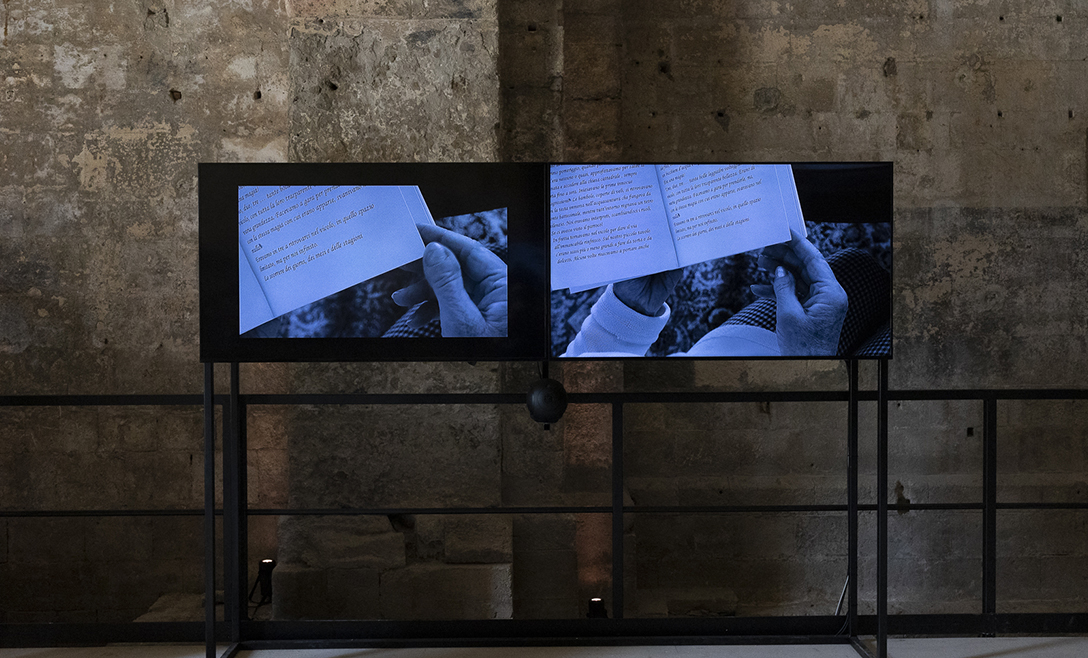 ‘Bettina. A poem of perpetual renewal’ – an exhibition by Bettina Grossman

For the second edition of the Women In Motion LAB, Kering and Rencontres d’Arles wished to support the efforts of artist Yto Barrada to promote Bettina Grossman's archives. After conducting a major research project, Barrada presents an exceptional body of photographic, cinematographic, and graphic work by the artist, who was inspired by conceptual sculpture. This marks the first retrospective dedicated to the late American artist. 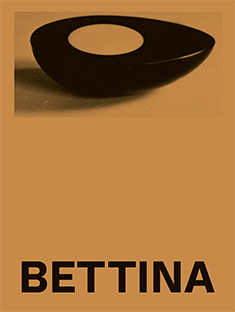 Publication of A World History of Women Photographers

The first edition of the Women In Motion LAB, from 2019 to 2021, highlighted the contribution of women to the world history of photography. Led by historians Luce Lebart and Marie Robert, with the help of 160 women authors from every continent, the project spotlights the careers and works of approximately 300 women who have left their mark on photography since the art form began. The project led to a book Une histoire mondiale des femmes photographes, published by Textuel.

An English-language version of the book, A World History of Women Photographers, also supported by the LAB, was published in July by Thames & Hudson. 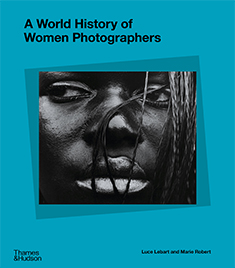 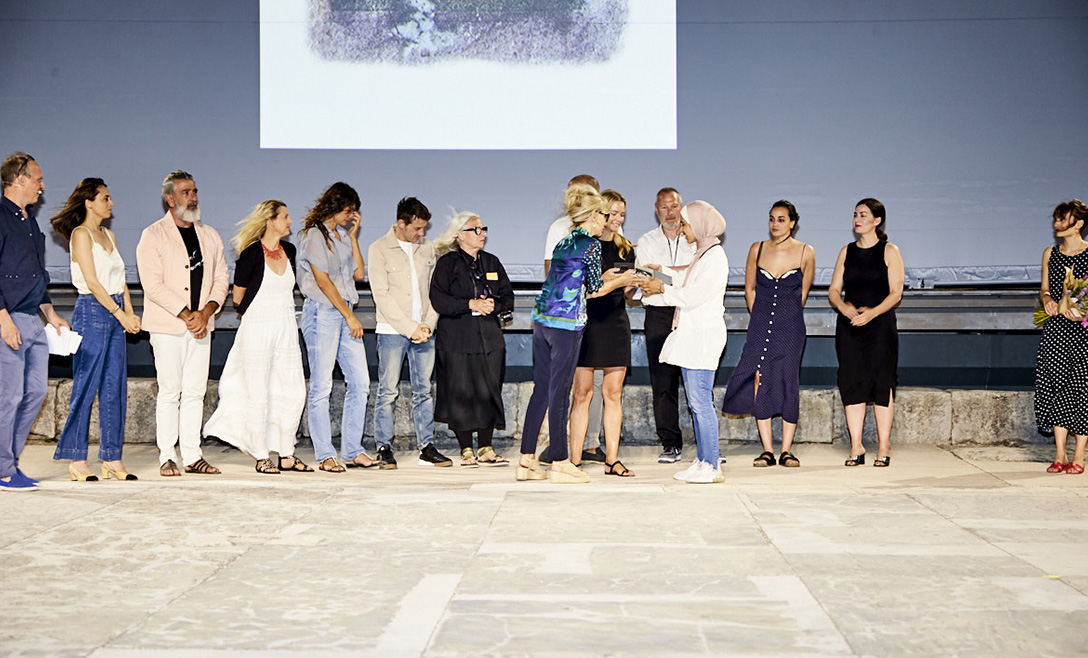 The Prix de la Photo Madame Figaro Arles is presented to Amina Kadous, in the presence of the members of the Jury chaired by Virginie Efira. ©Matias Indjic 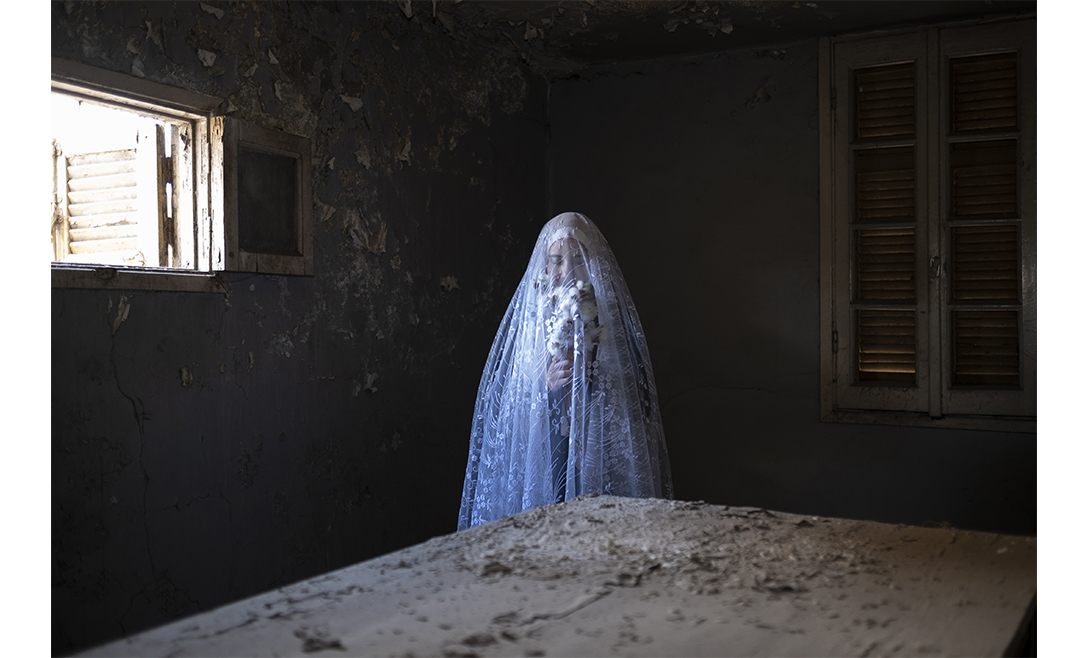 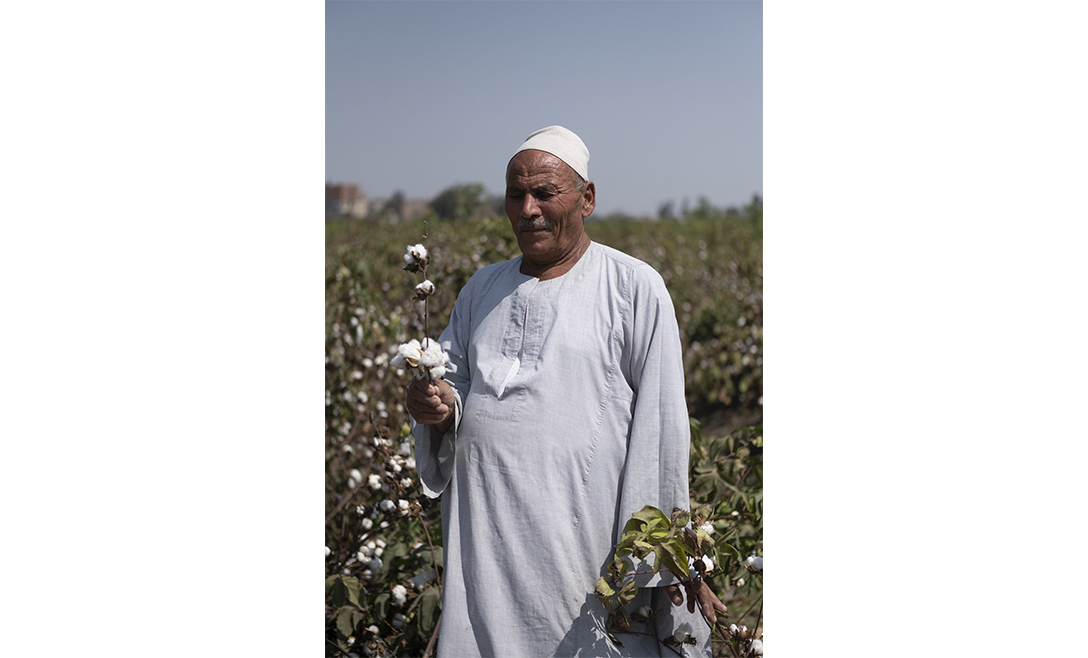 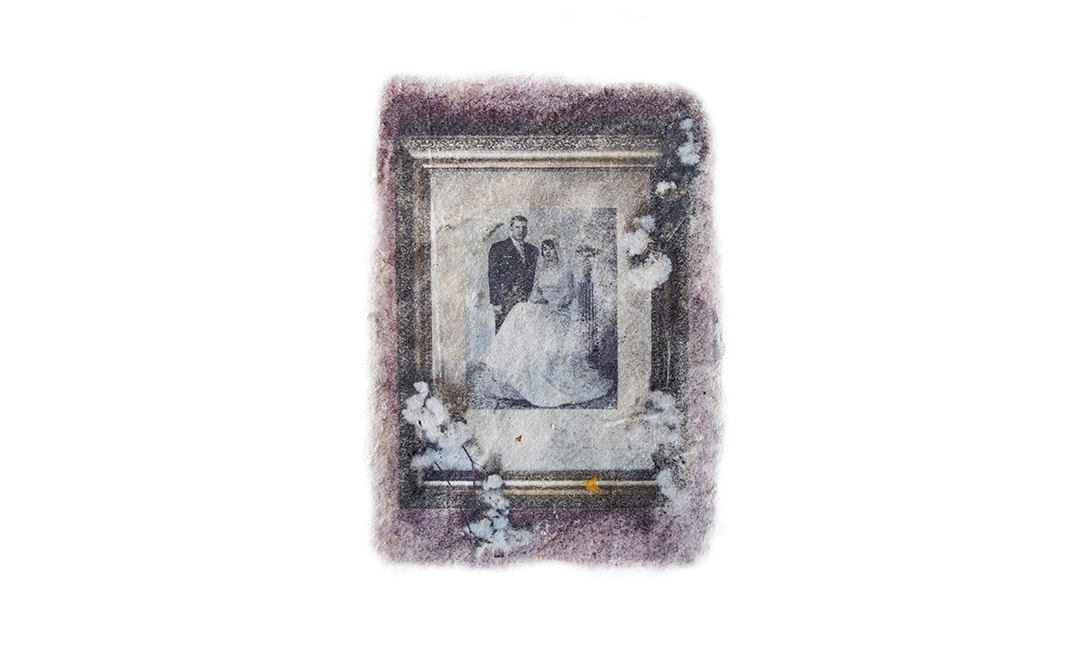 ‘Anima’ – a performance/installation by Noémie Goudal and Maëlle Poésy

Created for the Festival d’Avignon, in collaboration with Rencontres d'Arles and with support from Women In Motion, ‘Anima’ is a performance/installation created by Noémie Goudal and Maëlle Poésy. ‘Anima’ nods to Noémie Goudal’s exhibition “Phoenix,” presented at the Chapelle des Trinitaires during the Rencontres d'Arles 2022. To express the invisible metamorphoses of the landscapes and places we share, ‘Anima’ depicts a woman artist suspended within a video and music installation. 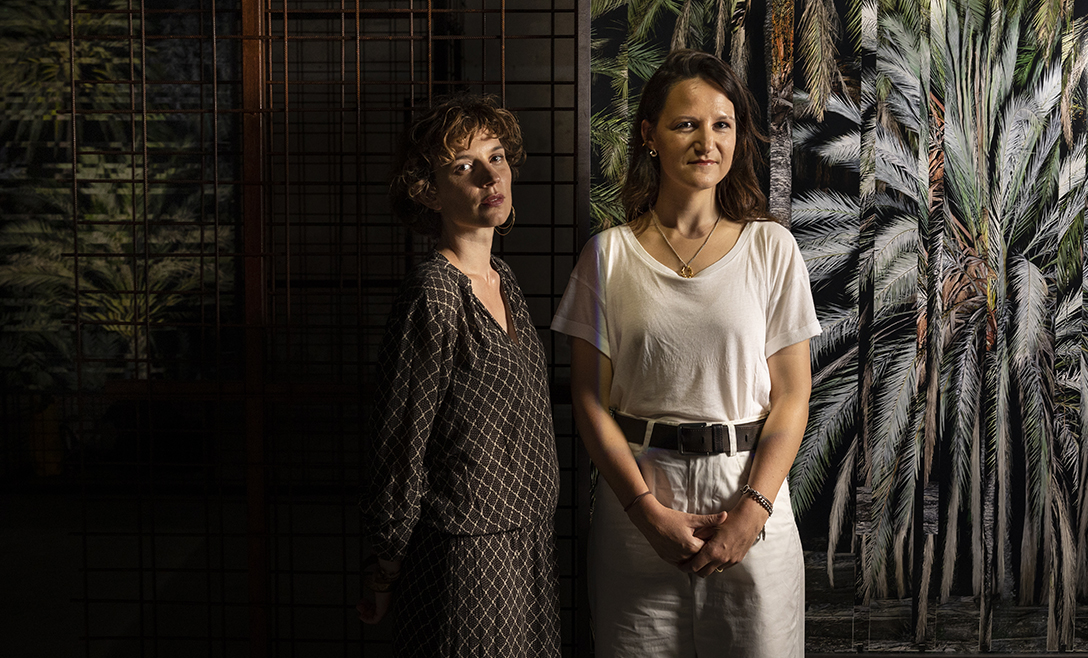 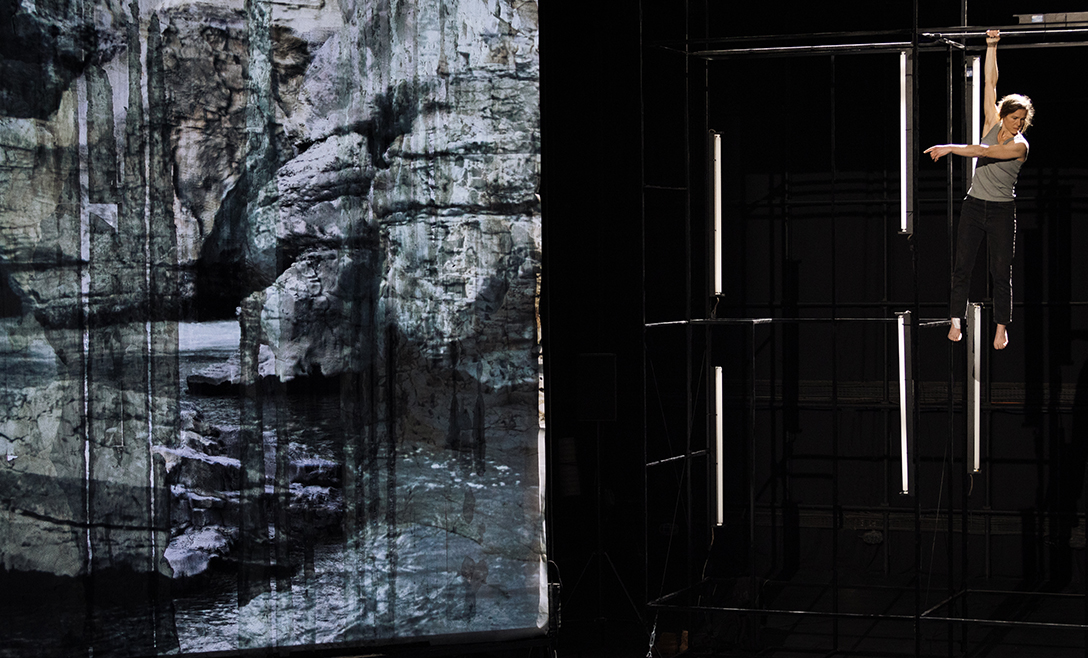 Every summer since 1970, over the course of more than forty exhibitions at various of the city’s exceptional heritage site, the Rencontres d’Arles has been a major influence in disseminating the best of world photography.

In 2015, Kering launched Women In Motion at the Festival de Cannes with the with the aim of shining a light on women in filmmaking, both before and behind the camera. Since its creation, the program has become an essential focus of the Festival, expanding to include the fields of photography, music, choreography, art, and design. Through its annual Awards, the program recognizes inspirational figures and young talents, while its Talks provide an opportunity for leading personalities to share their views on women's representation in their profession.