Kering’s activities depend on nature and its resources. Their protection is paramount to the Group’s continued sustainable growth. Like other fashion and apparel companies, Kering’s core business is inextricably linked to well-functioning, healthy ecosystems. Any degradation to these ecosystems has a direct impact on the Group's supply chains that span the planet (such as wool from New Zealand, cashmere from Mongolia or organic cotton from India).

To this end, Kering and its Houses are accelerating initiatives to protect and preserve biodiversity. Such actions include: supporting several conservation programs and developing rigorous standards for raw material sourcing, manufacturing processes and animal welfare. The Group has gone one step further in developing its Biodiversity strategy, focused on three goals:

•    stemming biodiversity loss;
•    restoring ecosystems and species;
•    sparking systemic change that goes above and beyond our supply chains. 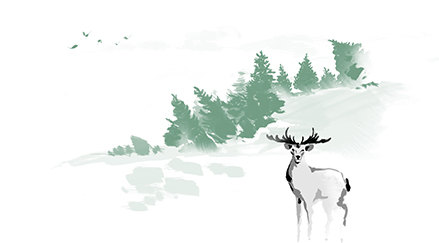 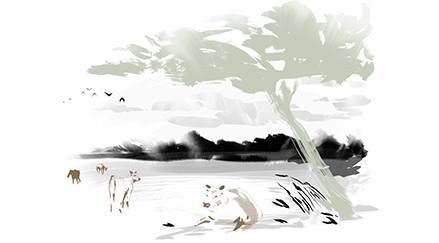 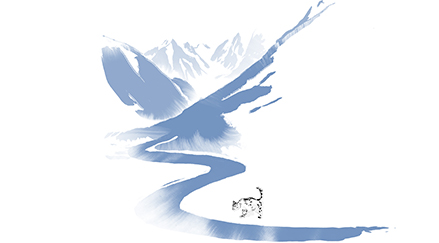 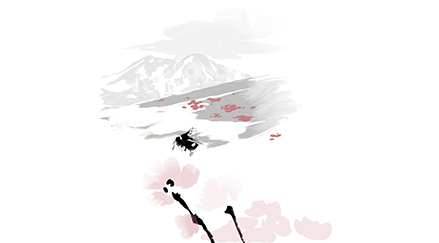 First, by aligning its biodiversity policy and programs with those of the reference framework set out by the Science-Based Targets (SBT) Network.