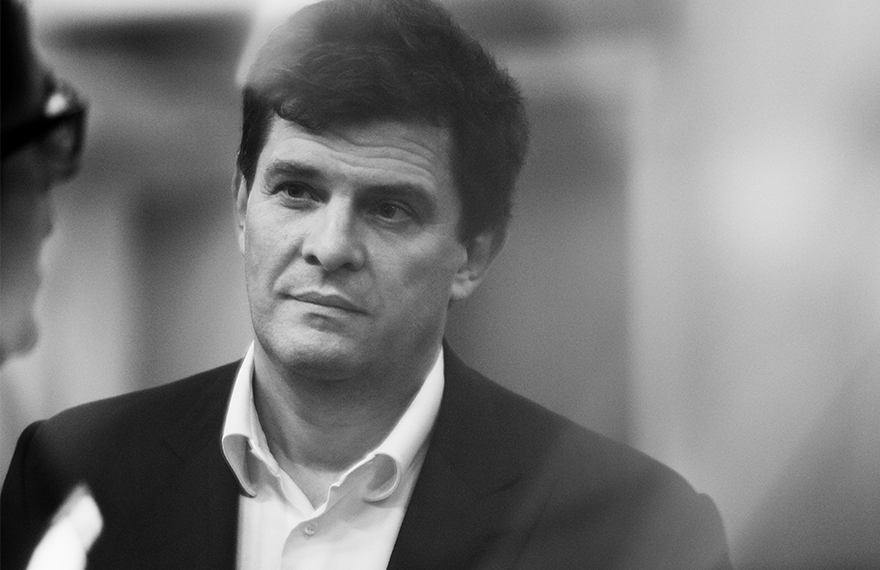 Learn more about Jean-François Palus'career, Group Managing Director at Kering since 2009 after serving as CFO from 2005 to 2008.

After being responsible for managing Kering’s mergers and acquisitions, Mr Palus served as CFO from 2005 to 2008, when he was appointed to his current role. He joined the Kering board in 2009 and has been chairman of the Administrative Board of PUMA SE since December 2012.

Before joining the Artemis Group in 2001, Mr Palus spent ten years with Pinault-Printemps-Redoute (now Kering), where he held positions including deputy CFO for the timber division of Pinault SA and Group financial control director.

A French national, he began his career with Arthur Andersen as an auditor and financial adviser after graduating from the HEC business school.