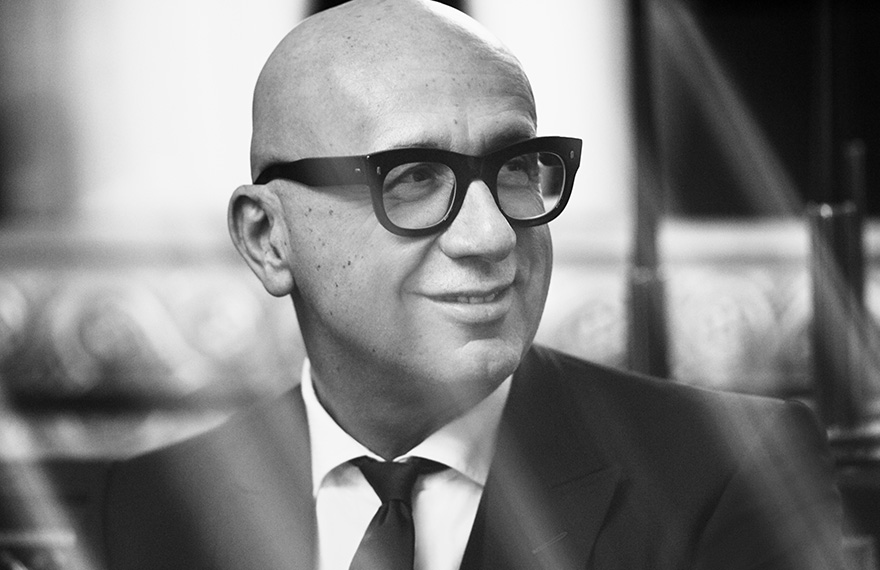 Marco Bizzarri began his career as a consultant for Accenture.

From 1993 to 2004, he held various positions for the Mandarina Duck group, including General Manager, before becoming General Manager of Marithé & François Girbaud in Paris. In 2005, he joined Kering as President and CEO of Stella McCartney.

From 2009 to 2014, he was President and CEO of Bottega Veneta. He then served as CEO of the Kering Couture and Leather Goods division. In 2015, Mr Bizzarri was named President and CEO of Gucci. His ability to foster creativity throughout the business, to emphasize the importance of approaching daily tasks in a different way, and to continually challenge and question the status quo has produced an astonishing turnaround in Gucci’s fortunes. Mr. Bizzarri’s encouragement of risk-taking, within the framework of a learning environment, reflects an organizational culture that is based on empowerment, respect and inclusivity.

An Italian citizen, Marco Bizzarri is a graduate of the University of Modena and Reggio Emilia.